Do you love street art? Soho Málaga, a lively alternative neighborhood is a place you can’t miss! Apart from being a perfect summer destination Málaga is also an Andalusian art capital. Boasting more than 30 museums, (check out our favourites here) Málaga also provides many opportunities for the urban artists. 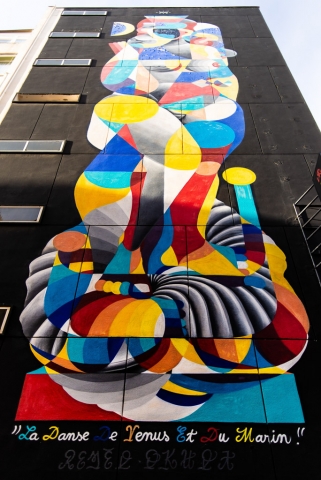 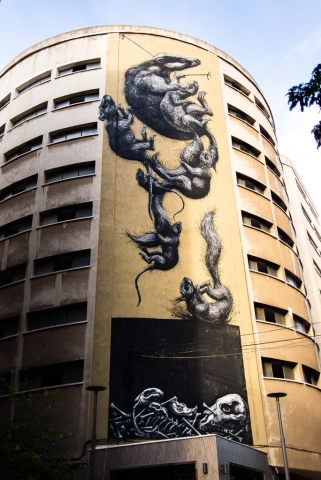 Soho district is a cultural and commercial area located close to the central part of the city, between the Port and Alameda Principal. You can easily reach it from the city center on foot (around 15 mins) or by bus. 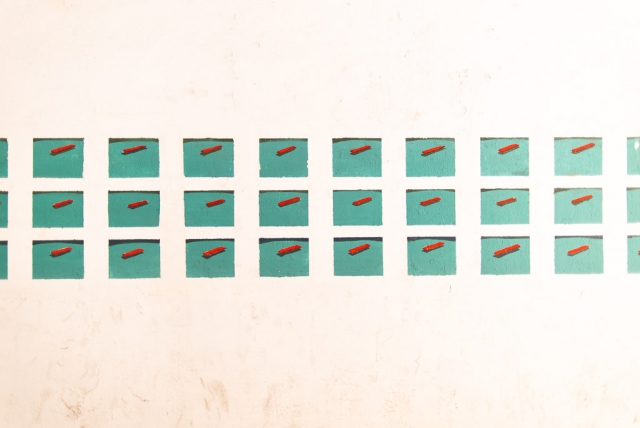 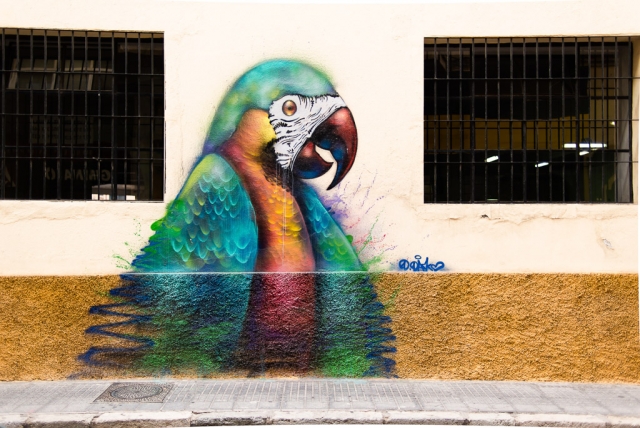 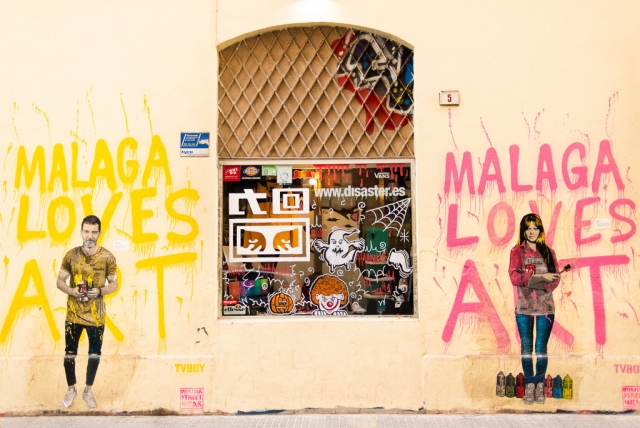 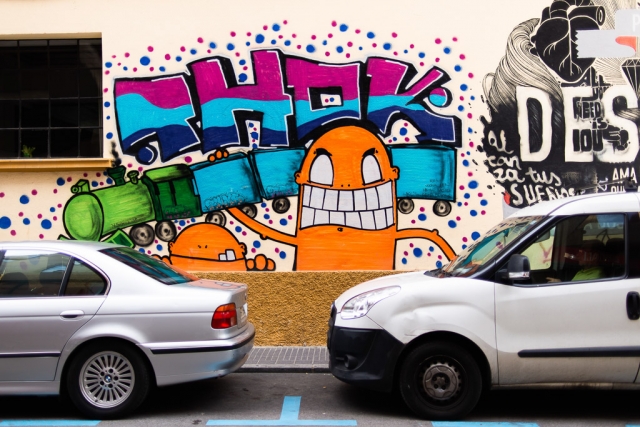 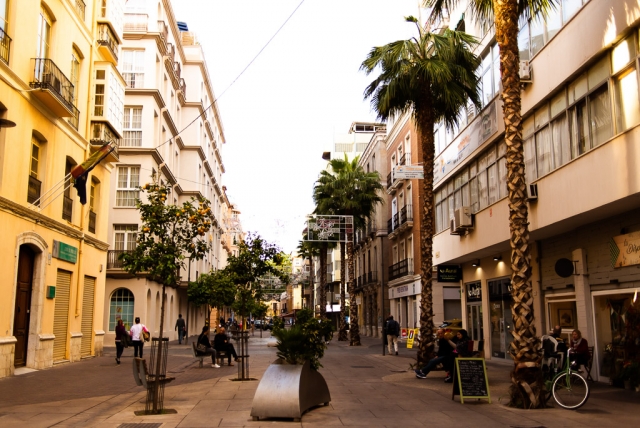 What is interesting about Soho Málaga is that its fame as the street art district was actually a result of a public initiative, MAUS project (Málaga Arte Urbano Soho). The aim of the project was revitalization of the previously misused and neglected district. Numerous artistic events, exhibitions, and music concerts started to bring the life back to Soho. Now you can admire works of such artists as Obey, Faith 47, Sal East, ROA or D’Face on the walls of the buildings. They are transforming the neighborhood into a life art gallery. Allow yourself to get a little lost in the small streets of Soho and search for hidden art gems!

If you don’t want to miss anything check the map provided by MAUS.

After taking a stroll and admiring the street art and murals there are some more fun things you can enjoy in the neighborhood.

To complete your art tour you should also visit CAC Málaga, Contemporary Art Center. It hosts an impressive collection of modern art as well as entertaining temporary exhibitions.

Another highlight of Soho Málaga is Teatro  Soho Caixa Bank (Soho Theatre). Previously known as the Alameda Theater it recently reopened after a makeover in November 2019. Now it launched its newest musical “The Chorus Line” starring one and only Antonio Banderas, a true Malagueño and one of the most famous people of Málaga. Definitely worth a visit!

We also highly recommend visiting one of the small restaurants with wonderful ambience and a little more moderate prices than the city center can offer. You have a wide choice of Spanish and Italian places along some cervecerías with artesan beer and breakfast restaurants.

Soho Málaga is also known as a perfect skateboarding spot. The dry Guadalmedina riverbed has been transformed into a skatepark and now it’s a popular place for practicing skateboarding skills.

When it comes to shopping Soho district can show you something a little different than the typically touristic souvenir stores. Explore the neighborhood in search for street fashion stores, independent brands and comic book stores!

Every first Saturday of the month you can also visit Soho Market full of stalls with artisan items, antiques and many independent brands. For other markets of Málaga check this post!

Soho is a  great place to take an afternoon stroll and enjoy the urban art of Málaga. If you want find out more about Soho Málaga district and the amazing artwork book a tour with us!

Please confirm, if you accept our tracking cookies. You can also decline the tracking, so you can continue to visit our website without any data sent to third party services.